By Bridge Medical CommunicationsSeptember 14, 2020 No Comments 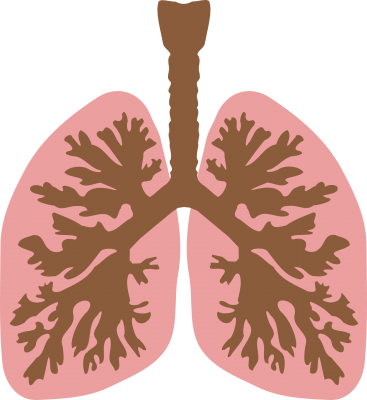 Lung cancer is the leading cause of cancer death in British Columbia, but an innovative new screening initiative is aiming to change this.

Currently, about 70% of lung cancer cases are diagnosed in the advanced stages. However, proper screening can detect lung cancer when the disease is still in the early stages, allowing for more treatment options and better patient outcomes.

Touted as the first lung cancer-screening program in Canada, this new program will target adults aged 55 to 74 who smoke or have a history of heavy smoking.

In 2017, the province launched the BC Lung Screen Trial, with the BC Cancer Foundation raising $1.75 million for equipment and start-up costs. As part of this study, “participants received a lung function test, blood test, and free smoking cessation counselling through the QuitNow program. Participants who were at high risk for lung cancer were offered a low-radiation CT scan to search the lungs for the signs of lung cancer, as well as other lung diseases including emphysema/COPD. Participants also received information on their heart health.”

Six British Columbians die of the lungs cancer each day and this new province-wide program will tackled that head on. Expected to be operating by spring 2020, the program will screen up to 20,000 people via CT scans every year at clinics that are to be established across British Columbia. 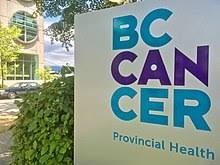 “These changes give people hope, give people opportunity to get early treatment because they got an early diagnosis,” said Premier John Horgan.

The program also involves BC Cancer, which covers the full spectrum of cancer care from prevention, screening, diagnosis and treatment, to research and education, to supportive and palliative care.

Lung cancer is the most common cause of cancer death in Canada and worldwide: This timely screening program sets a new standard of patient care in Canada.